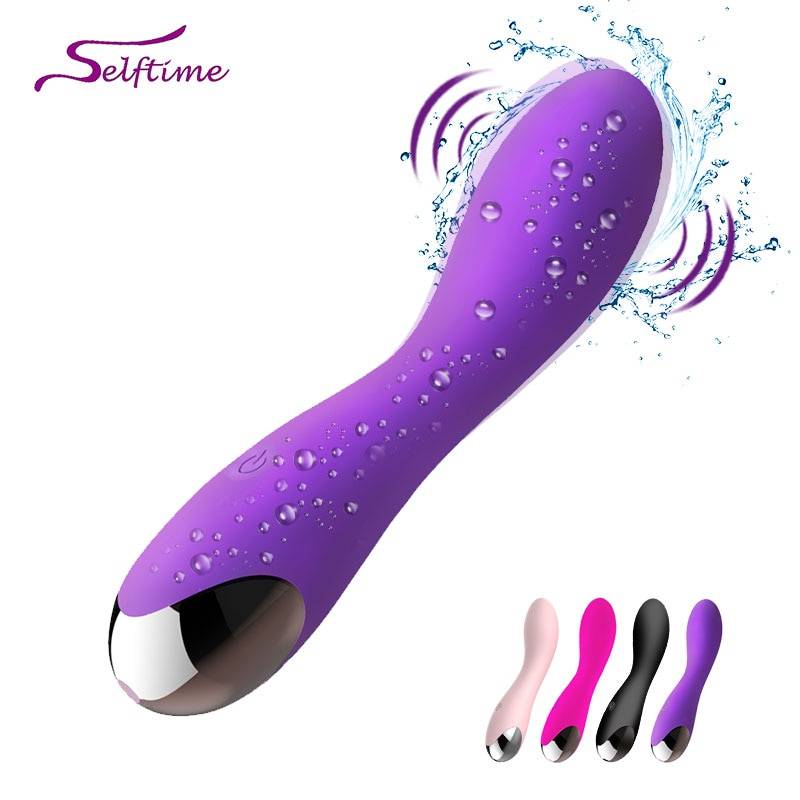 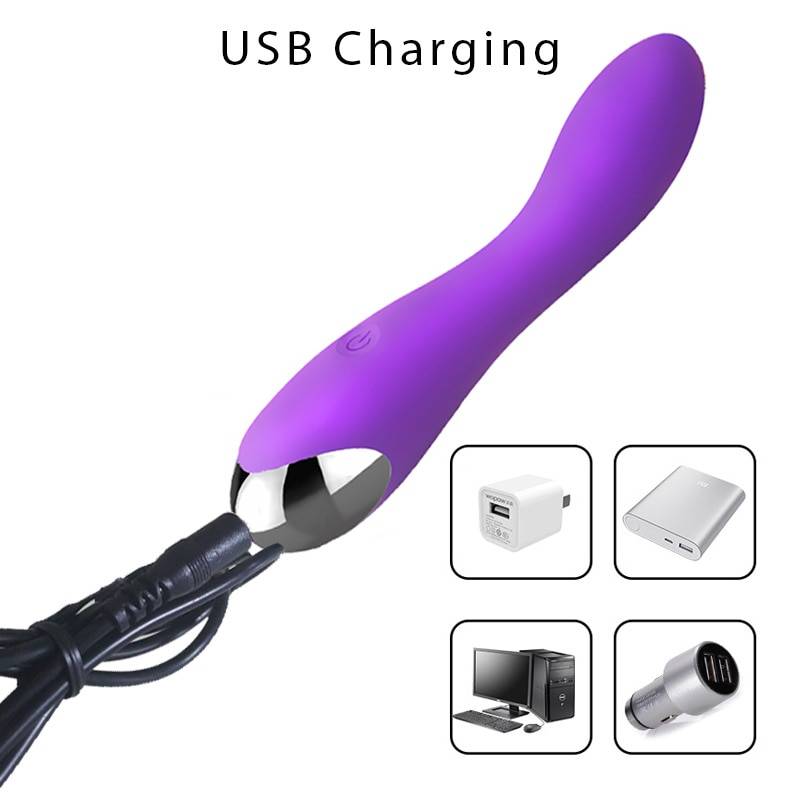 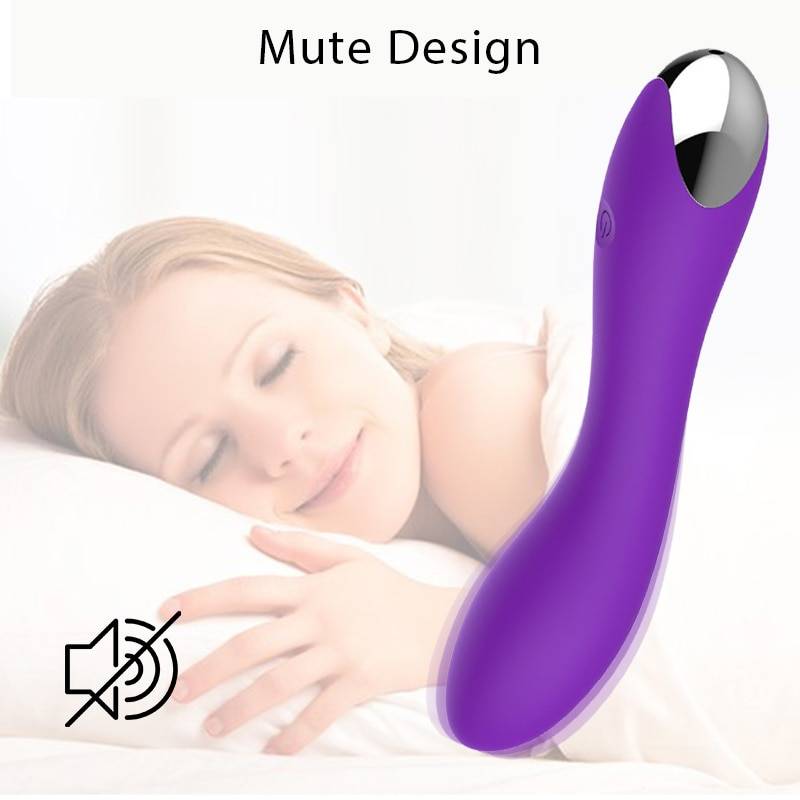 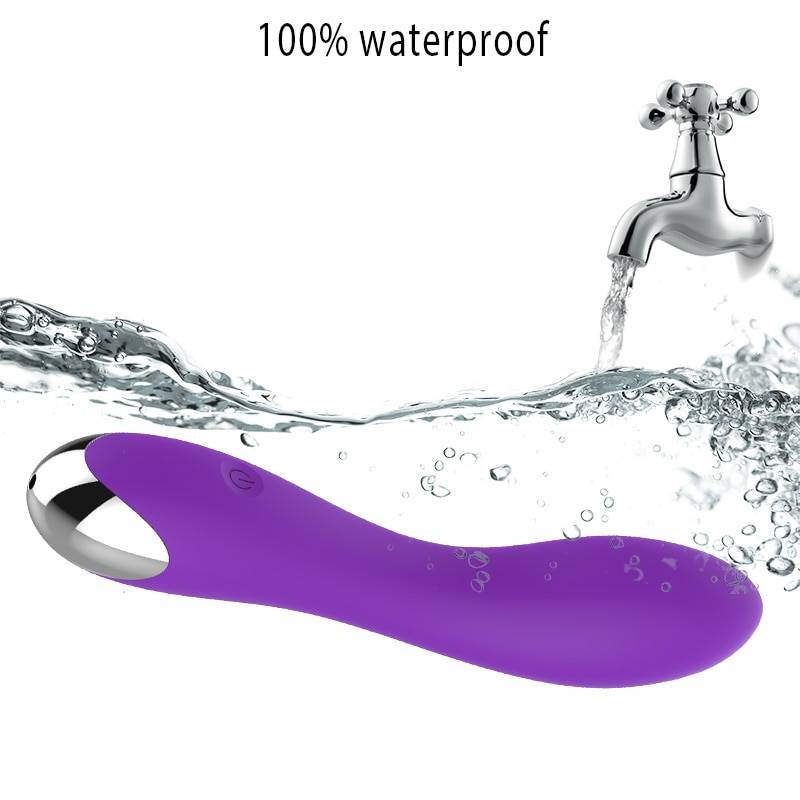 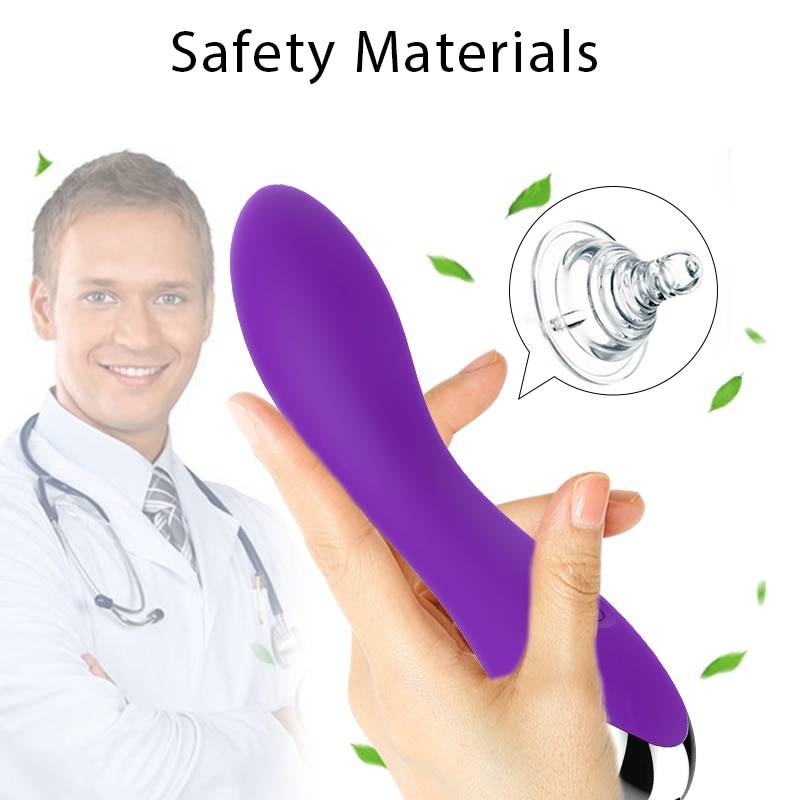 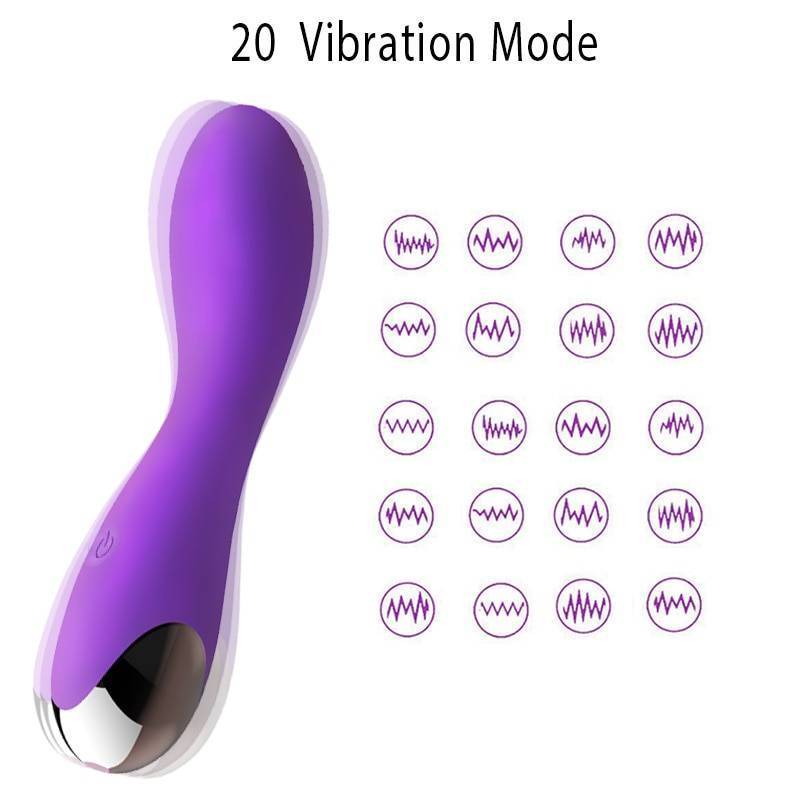 on sale
Home/Adult Toys
Back to category 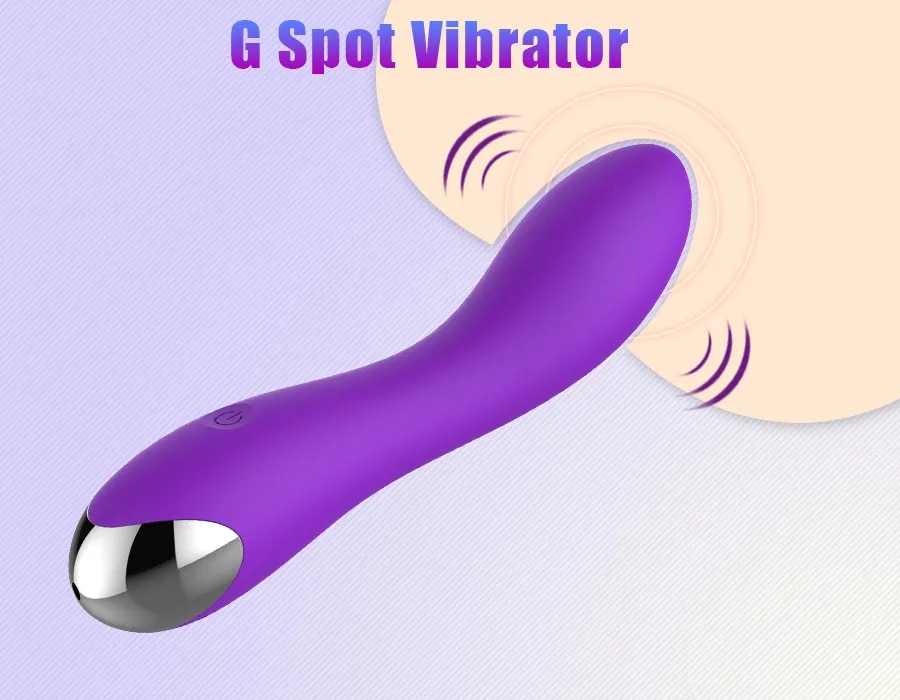 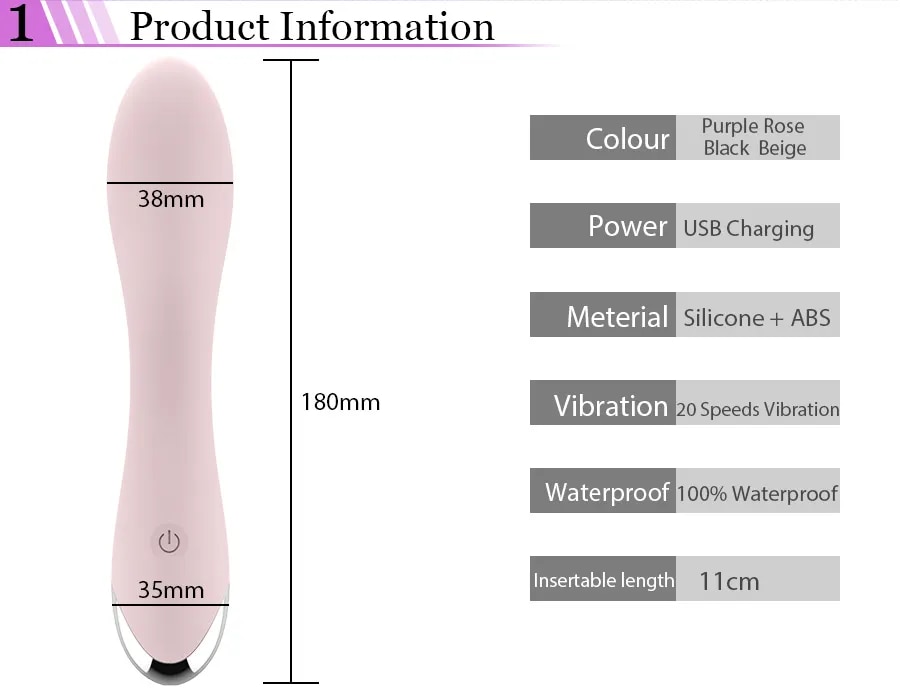 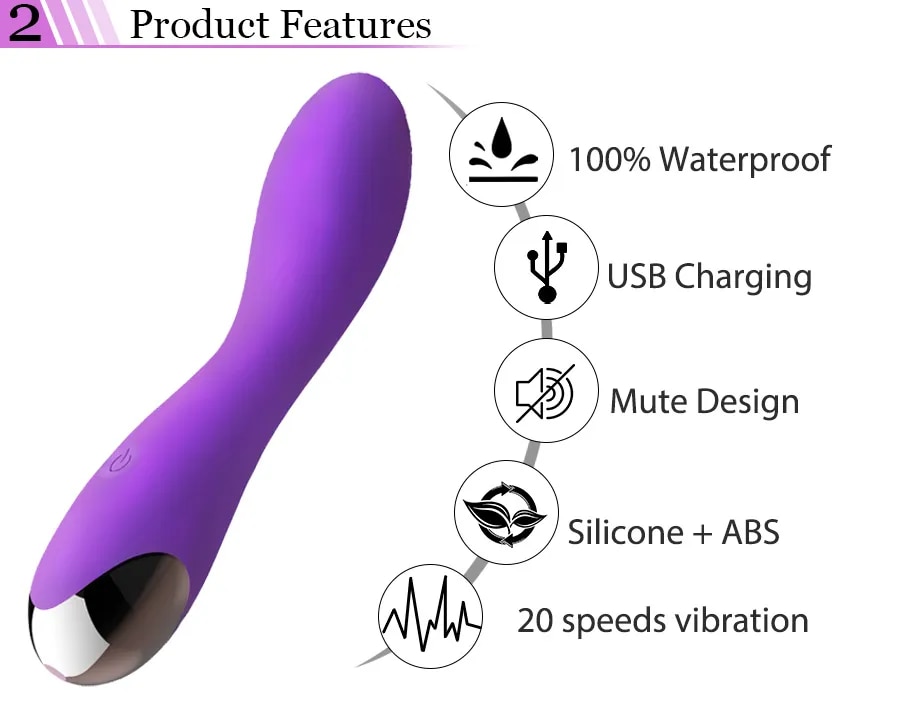 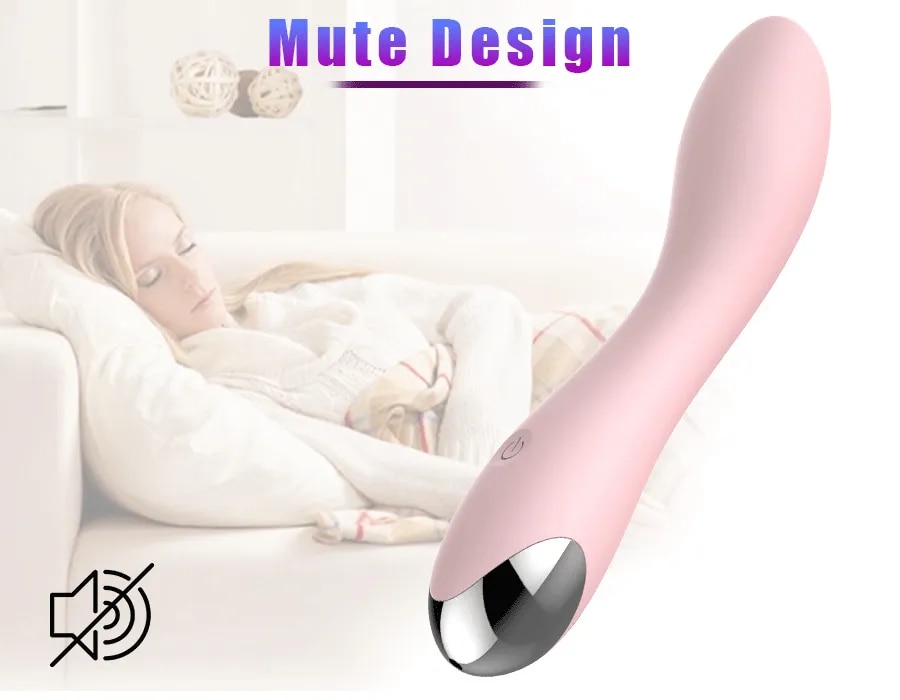 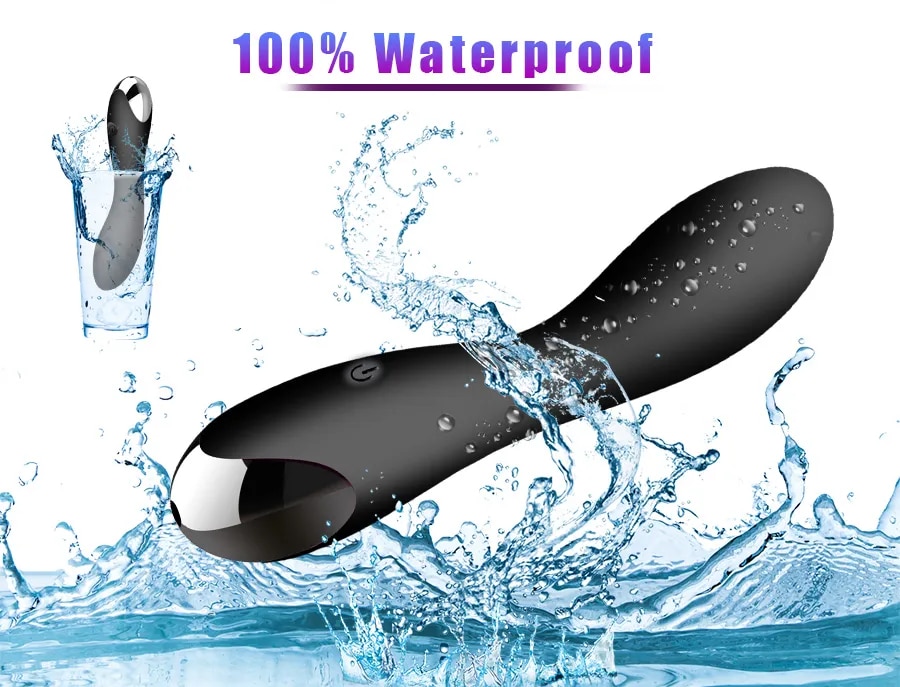 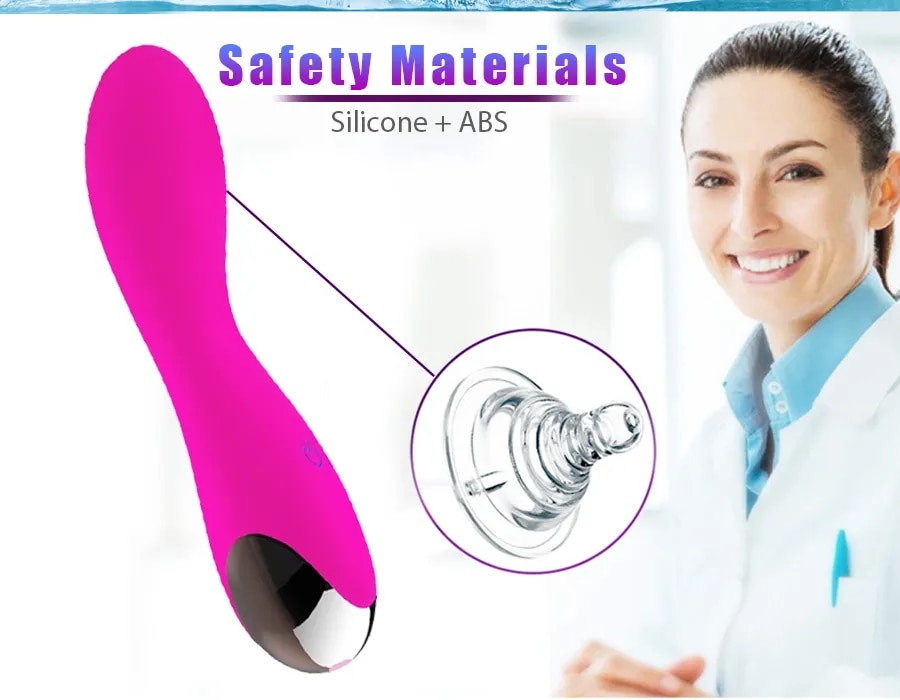 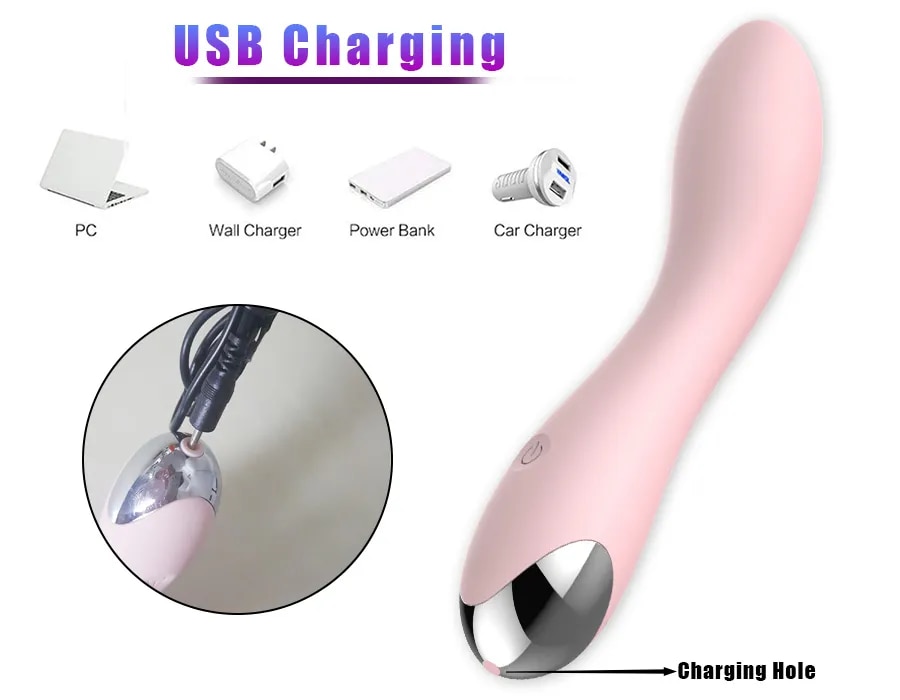 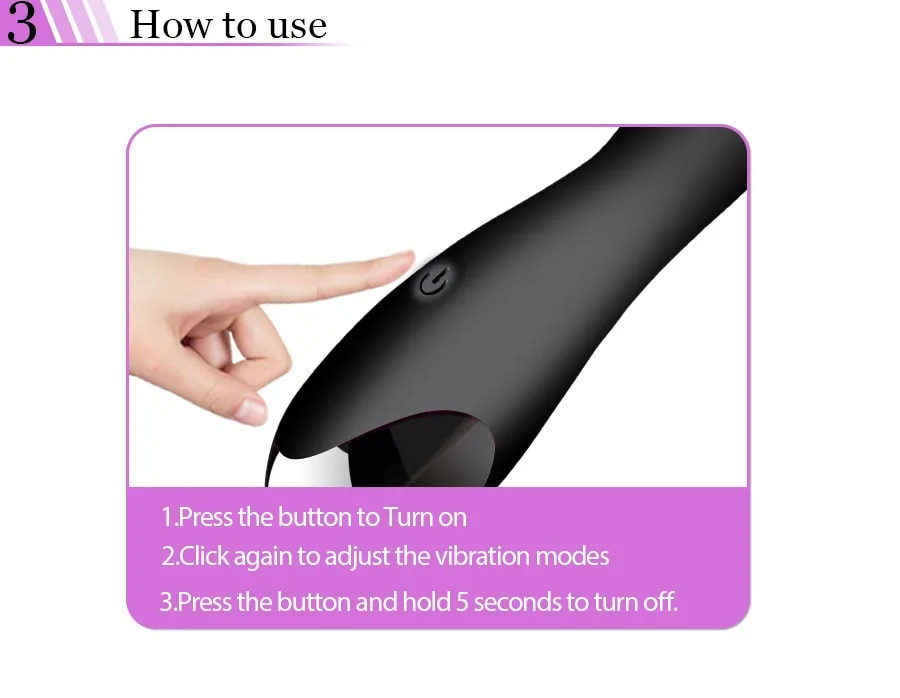 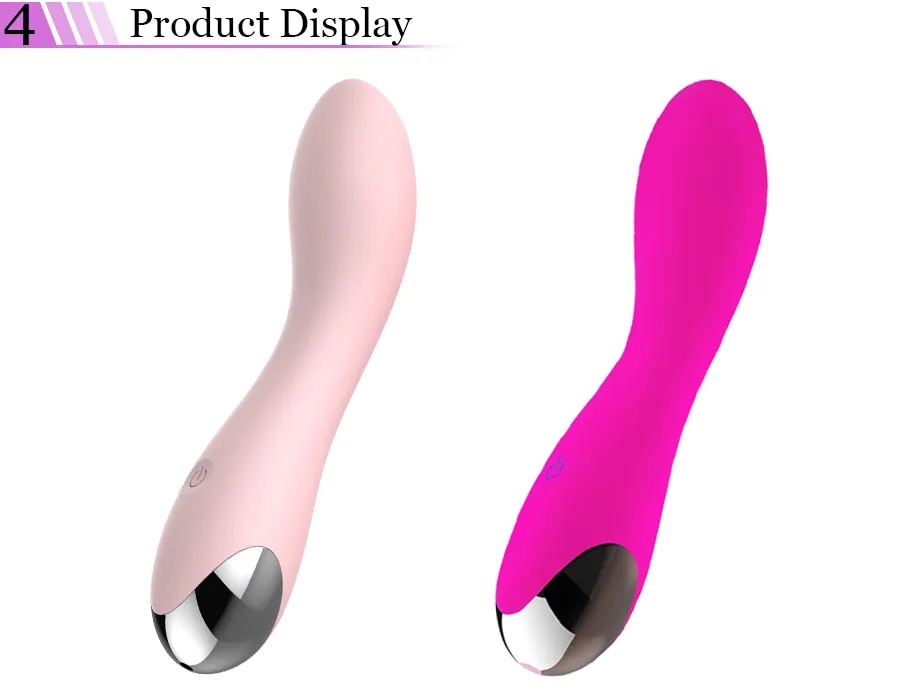 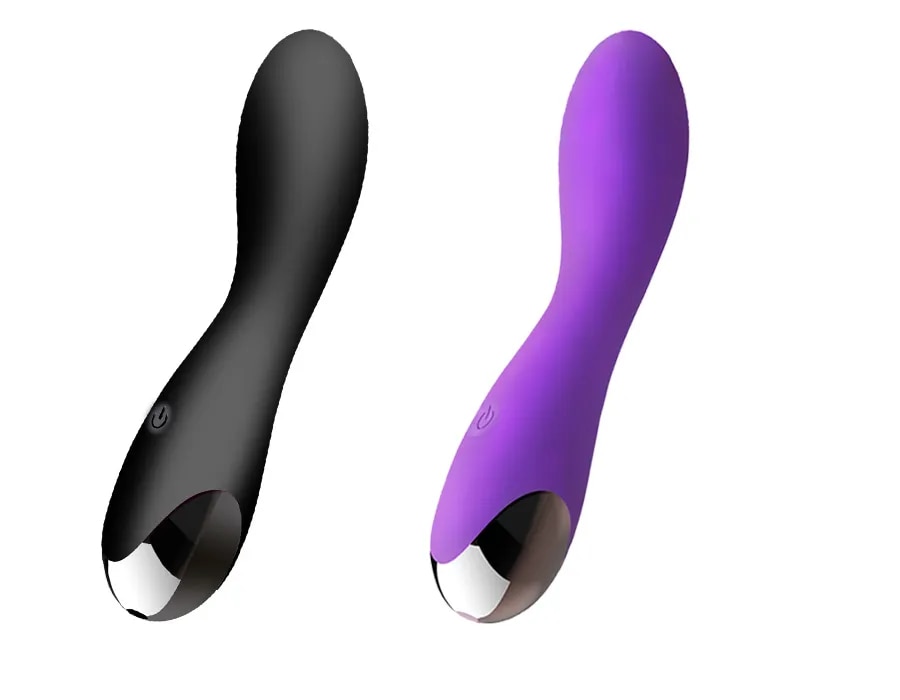 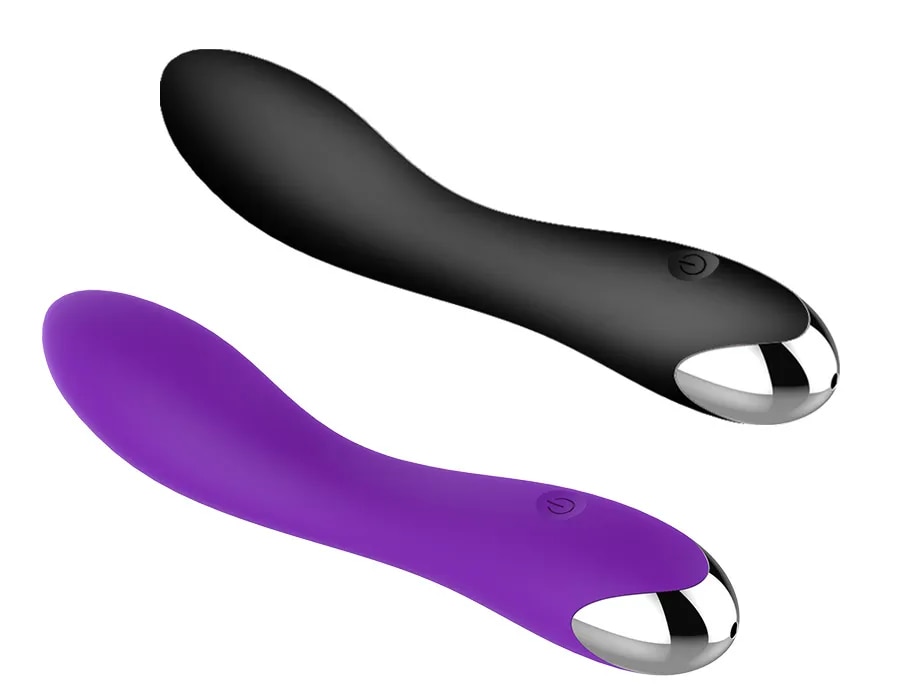 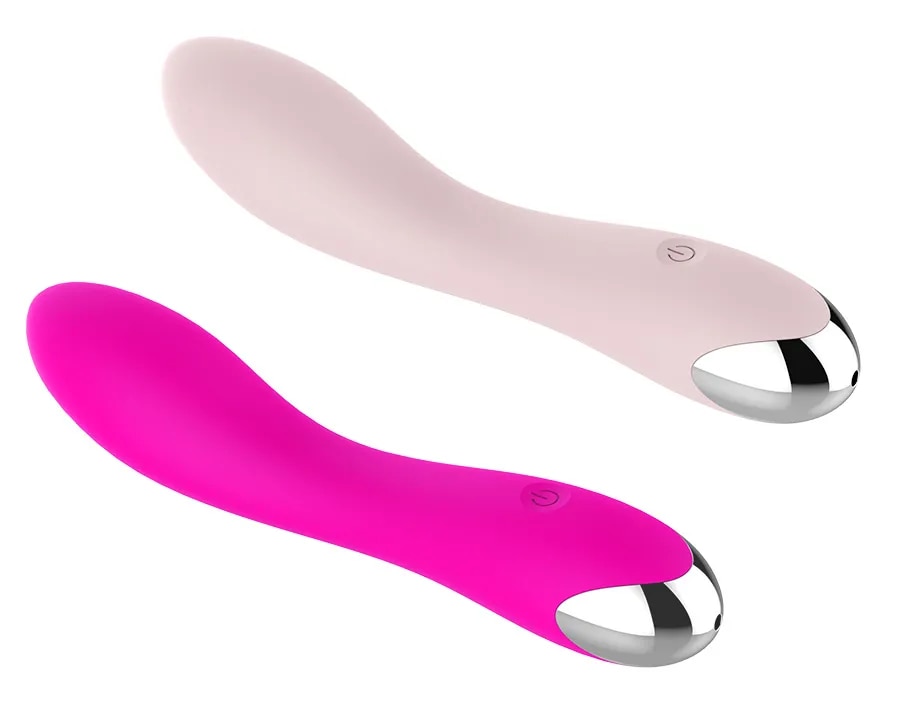 Very quiet came in the box all well thanks

The order arrived very quickly, the box was slightly crumpled. The sizes all correspond and are very pleasant to the touch. Works OK.

Everything is OK-only where to shove is not clear

Pleasant to the touch, in action until I tried)

Very soft to the touch. Description matches! Delivery is really fast and packed perfectly-nothing is parting!

Delivered a little less than a week. The box was a little crumpled, which at first spoil the impression, but everything is whole .. USB adapter for the outlet is not included, only the cable. The charging indicator on the vibrator itself is also not, but I used an adapter with the indicator from the player, it works: After two hours the lights changed from red to green. Came charged and worked long enough. As below written to charge, you need to wipe the fuse. I have doubts: will it not suffer after this waterproof? I tried to take a shower, everything is OK, but I will not risk it completely in the bath. In general, everything is super! Modes are enough, different. In local sex shops this cost twice as much (I learned about it from the reviews). Let's see how long it will last.

Everything works! Thank you for the gift!

There is no impression yet, I did not have time.

Very good thing! Sent quickly and delivered too. VM! Packed and hidden. Here with the charge was not clear at all! I explain: just push a rubber Peak, where it is for the charge is located. It's forced. Because I was already trying to pull it out and kick it. In general, the thing is top. Recommend!

Got within a week

Charging indicator does not work (

I ordered April 1, it came to the Post Office April 16, took 20. I was very worried, because the weight of the parcel in the way changed a lot. But everything came whole, it works. The description seems to correspond. Touch nice. Served all the way. I did not communicate with the store.

The goods came very quickly. Packed perfectly. Looks very cool. But there is no indication of the charge, as in the description and can not find, or not at all, silent mode, as indicated. And in general, a cool thing. ))

I am very satisfied with the product, it is just like it from the photo and it goes very well. Recommended 100 by 100.

Excellent trade. Many thanks.

A beautiful toy, in excellent performance. The girl is delighted, I definitely recommend the store.

Everything corresponds to the description

Actually pretty quiet only issue is hard to know if it is charging or not. Last for 40 min so I saw I good use. Came faster than the 7 days which was much appreciated

Very fast delivery. Everything corresponds to the description. The indicator lights. To the touch is pleasant.

The goods came in 4 days. Description exact. Everything works. Included charging. The goods are satisfied. No defects. Packed well, not who will not guess what's inside.

Thank you very much. Everything is OK. World champion about packing !!! Greetings from FRANCE.

A toy with its purpose copes perfectly. Girl Happy

Pas teste! According to description

Exactly arrived in 10 days! Look like in the description of the website. Silicon quality is good, soft to the touch. The vibrations are super!

came in as expected

It's not what I expected.

Cool thing, I liked and my husband, came very quickly, 2 weeks to Krasnodar

Awesome product my lady loves it!!!!!!

Still not tried, but seems to me good product. Fast shipping. Recommend.

Like there's no smell. Packed in a box, came charged. Pleasant, works well. To charge, you just need to wipe the rubber fuse with charging. The instruction says about charging indicators, but they are not and do not look. Focus on time when charging. If charged, but still stuck charging, it will not turn on. Don't be scared and take out.

Very cool thing, the bride is delighted! Thank you!!!

Fast shipping. Compact, bright) very fast charging .. Worth your money) is not a bad toy for adults .. Recommend

It came 2 days before St. Petersburg. Packed is not visible what a box).

The packaging of the product came crushed. Total arrived quickly but not good that they did not pack better

In general, the gun tactile space sensations modes are interesting waiting for the baby to come back and try on it (stuck on the face, in general). Color appearance materials (odorless) all at altitude will not regret. The store is in touch. It reached a week before the claimed. I recommend the store. Photos will not be passed to order.

This is the first experience. The material suits me, smooth is not slippery, pleasant. With charging problems was not, enough for a long time. Modes a lot, so much is not needed) the only thing that does not suit, the diameter, for me too large (height 150) suspected that it would be so, compared with the guy that it is very solid. Inside I do not use it, but outside it copes well. + with it everything is achieved faster and moral satisfaction is lost.

FREE DELIVERY ON ALL ORDERS

Arrange your return for a full refund, we've got you covered with our full Buyer protection

back to top
Top